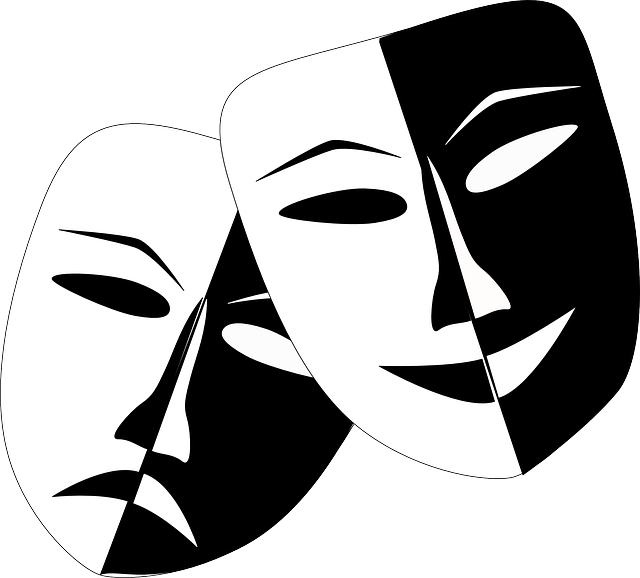 The author Amos Oz describes his childhood as an atmosphere of Tolstoy’s philosophy and a daily conflict, and from this, his writing was born. The city he grew up in was at that time one of the most cosmopolitan cities in the world with German, Armenian and Jewish quarters, a Greek and an American colony, as well as the Arab neighborhoods. Oz describes it as loosely composed districts during his childhood in the 1940s where tensions existed but no violence. The city where the author grew up was Jerusalem to which his parents in the 1930s managed to escape from Nazism and other Jewish persecution that ravaged Europe. In the ever-present book “How to Cure a Fanatic”, Amos Oz delivers a recipe for a cure for fanatics.

“Uniformity and conformism, the desire to belong somewhere and the desire to get everyone else to do it too, may well be the most widespread if not the most dangerous form of fanaticism.”

If you then add personal cult, totalitarian ideology, and/or religious fundamentalism to this stinking brown soup then you have some of fanaticism’s main ingredients.

Oz delivers in the book, a cure to vaccinate against fanaticism. However, it is nevertheless a slow-acting medicine consisting of using humor and imagination. Because those ingredients have the ability to open up boundaries and minds and operates on several levels in direct contrast to fanaticism. The literature here can be a source, although it can also be used in the opposite direction as propaganda writing for nationalist self-glorification and other extremism, Amos Oz writes:

“Shakespeare can be very helpful. Any form of extremism and fanaticism, every uncompromising crusade ends with Shakespeare either in tragedy or comedy. The fanatic is never happier or more satisfied at the end, he is either dead or he has become a joke. It’s a good vaccination.”

In the short story “Warrior” in the short story collection “Bordertraveller Stories” that will be published after summer 2020 (available in Swedish, book title “Gränsfarare”) the reader finds new perspectives on Amos Oz’s cure for fanaticism. It contains, to quote from the short story: “All the beautiful nuances of life accompanied by the black night of war.” 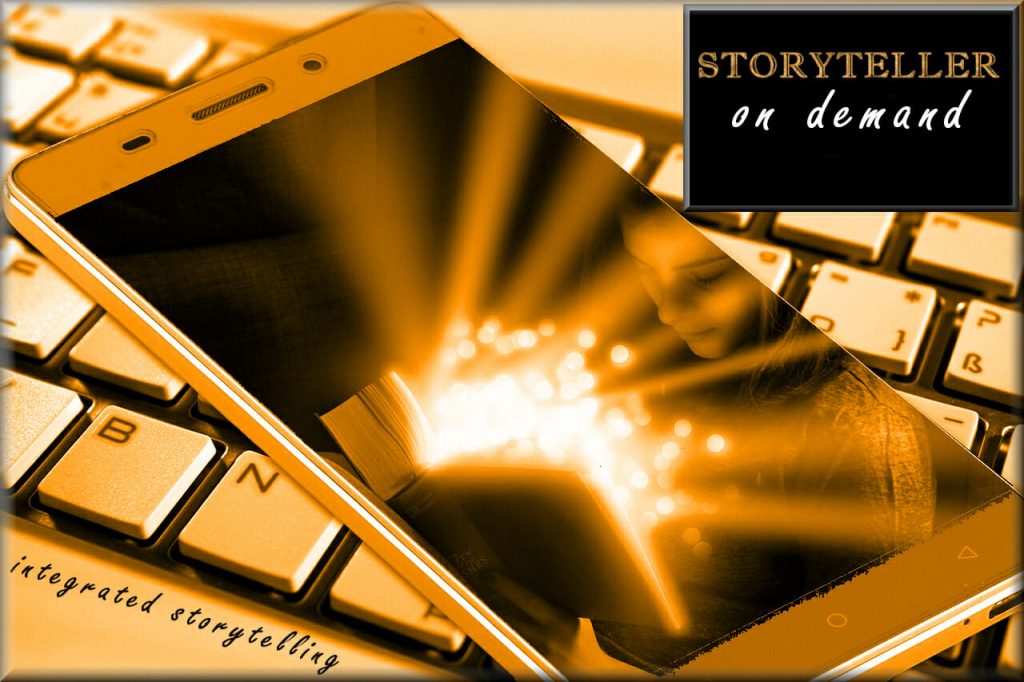 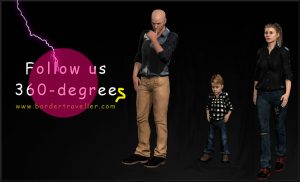 1. Send Your manuscript to us for a free evaluation.

2. We evaluate if we can add considerable value to
Your book with Storyteller On eLearningworld features.

3. And if our conclusion is YES we can! We will send a proposal to You.

4. And if you accept it, we’ll start the development.
We’re using the 6iModel for project management which,
means that You will be involved in every stage of the process.

5. If the answer is NO in any of the points above,
we’ll erase all data and documents from our contacts,
in accordance with GDPR and Your safety.