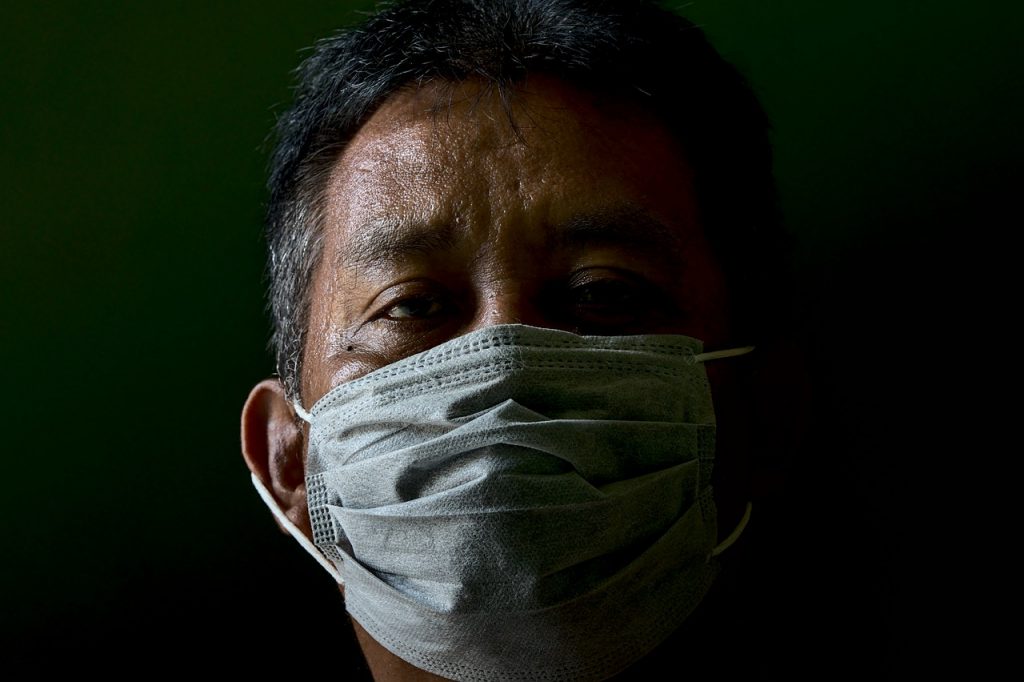 Albert Camus is one of the greatest storytellers of all times with penetrating eyes he both perceives the collective conscious and individual mindset, and how these from time to time collide. In “The Plague” he actually with a wealth of words describes what is happening today in the shadow of the Corona pandemic. Where Camus writes the following about the introductory phase of the plague:

“Despite the extraordinary images all this created, our citizens apparently had a hard time grasping what happened to them. Common to everyone was the feeling of divorce or horror, but they continued to put their personal worries first. No one had yet seriously accepted the disease. Most were particularly sensitive to what disrupted their habits or affected their interests.”

But the new situation rather fast becomes apparent to most citizens when the town is put in quarantine and Camus writes:

“People had initially accepted the exclusion from the outside world in the same way that they would have accepted any discomfort, which only disrupted a few of their habits. But suddenly they became aware of an inexorable isolation under a summer sky, which began to glow, and they felt obscurely that this barrier threatened their entire lives; when the evening came and with that coolness, they suddenly regained their energy, and it drove them sometimes to desperate actions.”

Even by the more calmly minded, like the journalist Rambert, that was not a citizen of the town but had been trapped there after the quarantine, the plague has an arbitrary effect. As he is looking for a way out, to his hometown, to his waiting fiancée, to freedom, he daily is searching himself to the railway station where no trains are arriving or departing. Camus writes:

“Then he settled in a corner. The waiting room was dark. An old iron stove stood unfired for months, and on the walls some posters advertised a happy and free existence in Bandol or Cannes. Rambert here got a sense of the creepy sense of freedom you experience, when you have reached the bottom of misery.”

Besides Rambert, the reader of the book finds doctor Rieux with his long working days that often is 20 hours with a mindset filled with an everlasting struggle between hope and despair, and Cottard that until the plague erupted had lived a lonesome life, but during the epidemic finds new duties and meanings in life. In this masterpiece, you will find the most exclusive art of storytelling, characters that the author brings to life in a virtuoso way, and events that easily can be connected to our Corona-age.

New book from B-InteraQtive Publishing in English and Swedish