45% of Europeans never partake in any physical activity is one of the results of the European Commission’s 5th Eurobarometer dedicated to sport and physical activity. In addition 17% exercise less than once a week, which makes almost ⅔ of the Europeans to not engage in enough physical activity, which impact their health and wellbeing. However, on the positive side the Eurobarometer survey shows that the 21st Century trend towards lesser and lesser exercise has halted. Since this years survey is on the same level as the last survey that was published in 2017. 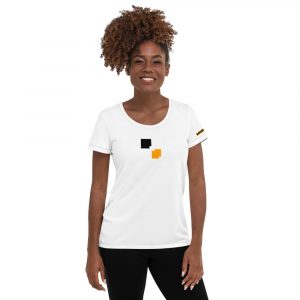 According to the survey their is also a challenging difference between generations when it comes to partaking in physical activity. Since respondents aged 15-24 years are the most likely to exercise or play sport with some regularity (54%). This proportion decreases with age, down from 42% among 25-39 year-olds to 32% in the group aged 40-54 and 21% among those aged 55 and over. The reasons from those with low or no physical activity was: “lack of motivation, or simply no interest in sport”.

“The findings we are presenting today show that it is vitally important to continue and step up our efforts to promote physical activity, healthy lifestyles and universal values, from gender equality to inclusiveness, through sport. We have already launched some valuable initiatives to encourage people to be more active, and the European Week of Sport, which will start at the end of this week with events and actions at every corner of Europe, is one of them!”

Another initiative of the European Commission is the HealthyLifeStyle4All campaign that is promoting the importance of an active healthy lifestyle across generations and social groups.

More stories on this subject