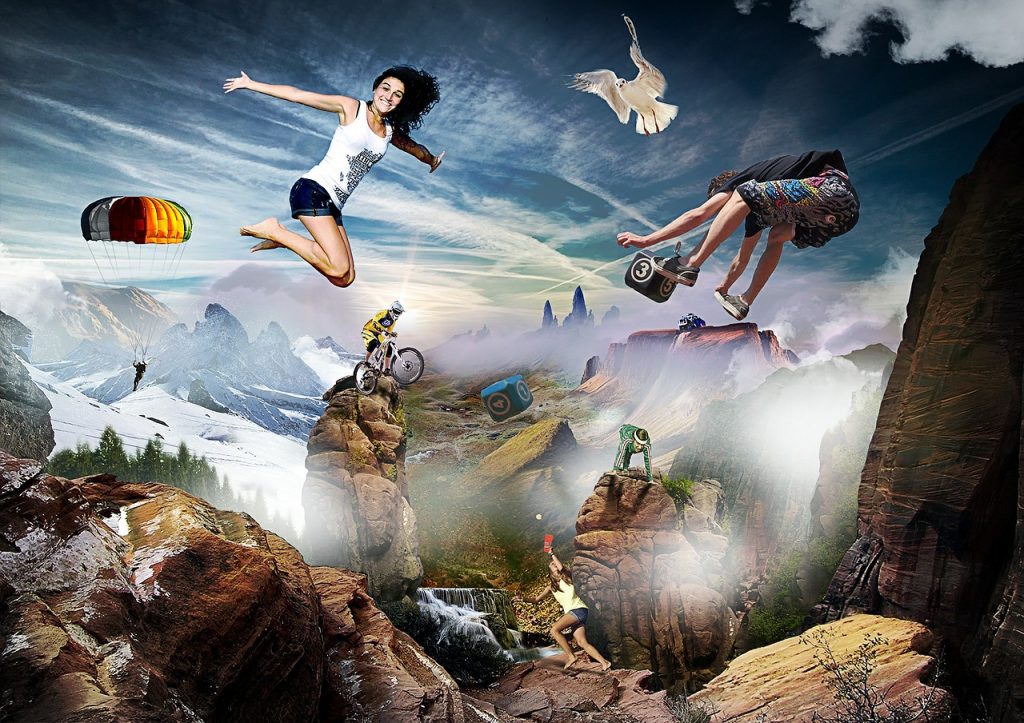 The result is based on a century’s worth of fitness data from 113 individuals that was collected with the Amazon Mechanical Turk (MTurk) platform. The authors writes in Nature:

These results can be seen as groundbreaking as they build a foundation to design activities that have different forms of impact on cognitive performance and mental health. 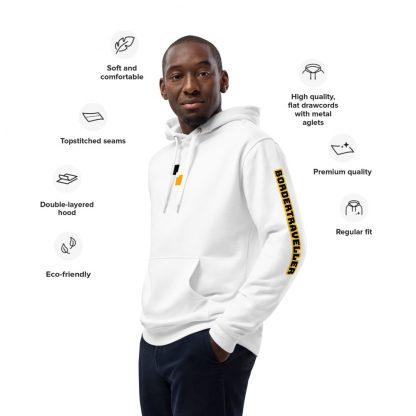